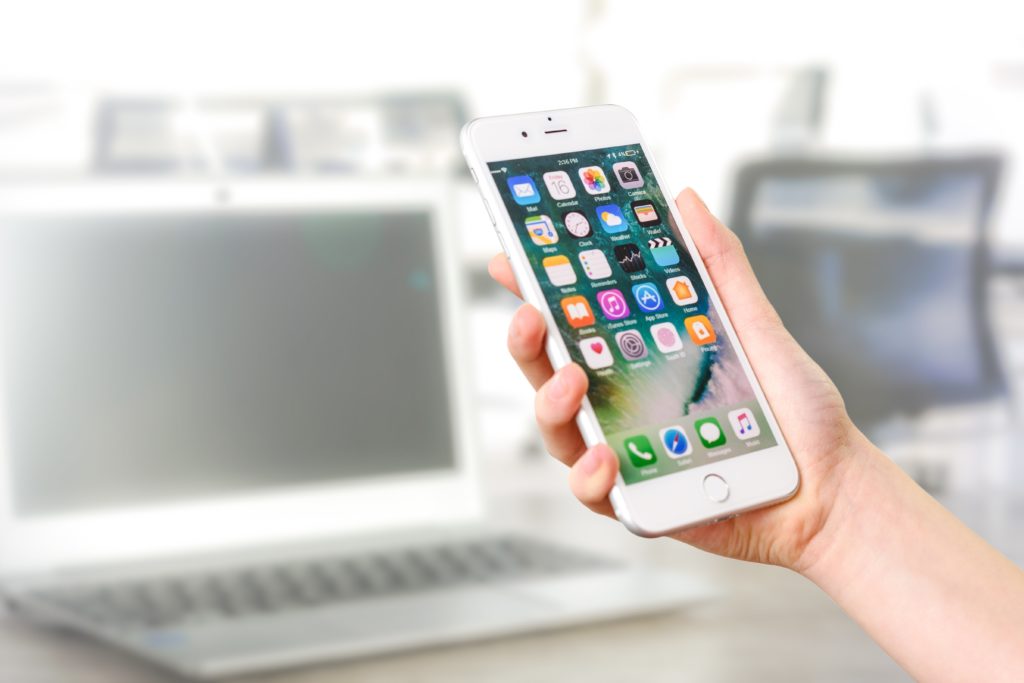 Which is better? Google play store or the App store

When it comes to choosing a better store to launch and sell your app, there are only two main options. The first is the Google play store, where you can launch your app for Android devices. The second giant in this industry is the App store, where you can launch your app for iOS devices. Google launched the play store in 2008, with only a handful of apps. In March 2018, the play store had 3.3 Million apps available in play store and by 2016, there had been 65 billion app downloads. Apple introduced the app store in 2008 with 500 apps. Now it has been reached 2.2 million by March 2017, and the total numbers of downloads have reached 180 billion.

The Play Store is the virtual store with the most number of downloads and most number of available apps. The App Store is in second place. However, when it comes to generating revenue through a mobile app, then the App Store is in the first place. As per a recent report, 75% of iPhone apps generate more revenue in comparison to their Android apps. In 2017 total revenue generated by Android and iOS apps was $58.7 billion. App Store generated $38.5 billion and Android apps generated $20.1 billion.

There are many reasons why most of the app revenue is generated via the Apple app store. These are closely associated with brand values and active users. A recent report showed Apple users are more loyal to the brand compared to Android users. It is unlikely that an iPhone user would consider an Android phone as their next mobile phone. Instead, they are likely to want to stick with an Apple device. More than 90% of iPhone users buy another iPhone while only 77% of Android users bought another Android phone. Furthermore, on average, iPhone users spend 26 more minutes a day in comparison to Android users.

The majority of Android phone users live in developing countries. People from these countries spend less on purchasing apps compare to iPhone users. They mostly use free mobile applications. According to a survey, 40% of iPhone users have an average of $100k annually income, which shows the difference between Android and iPhone users. There are also apps that are available to download for free in the play stores but they are paid for iPhone users in App stores. An example of these scenarios is Angry birds. Angry bird is available for free in the play store but it is paid in the App store.

However, this report shows that the revenue generation gap between Android and iPhone apps is reducing day by day. Both platforms are introducing cool features day by day to make their users satisfied. So we will see how this will affect coming revenue reports.