Why Android App Development is Necessary in This Digital Era?

Mobile applications have taken over the world by rage because of their smooth performance and easy accessibility. Android app development has been a massive part of making mobile applications popular. It is not even a surprise to know that there are almost 3 million android applications in the play store, which people use. As we can all agree, there are more android users in this world than iOS users because android mobile phones are cost-efficient and come with features that are also very easy to use. 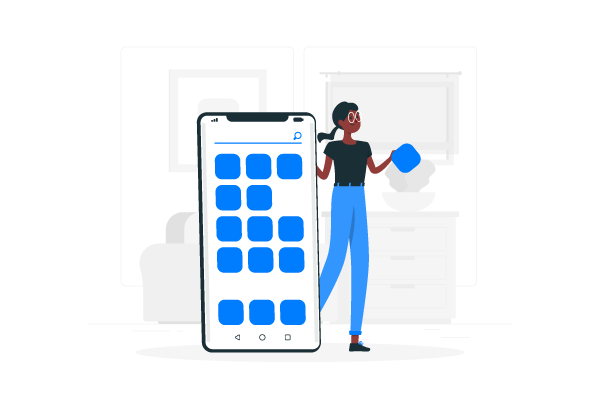 Undoubtedly, it is best to have mobile applications on both android and iOS platforms. But, if you have a budget constraint and have to choose one, then an Android App Developer would recommend going with the android application because of its affordability and ability to reach a broader audience worldwide. However the final decision should be dependent on your specific target market.

According to Statista, the total number of mobile application first-time downloads across the globe was 178.1 billion in 2017, and it’s anticipated to grow to 258.2 billion by 2022. 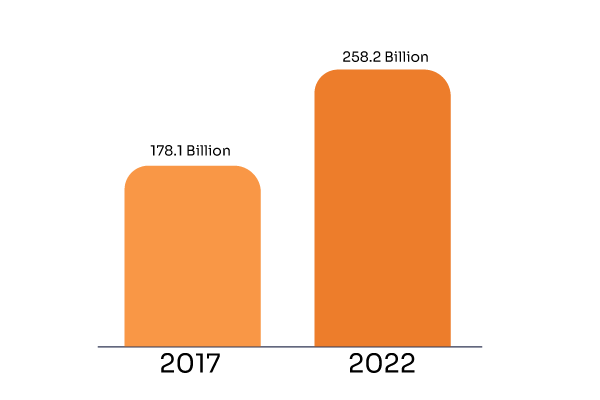 It’s worth mentioning that Android wins this race, leaving iOS far behind. As of the end of 2017, the total number of Android apps constituted 3.8 million, while the Apple Store had 2 million mobile applications. Also, users downloaded 70% of all mobile applications in 2017 from the Google Play Store. 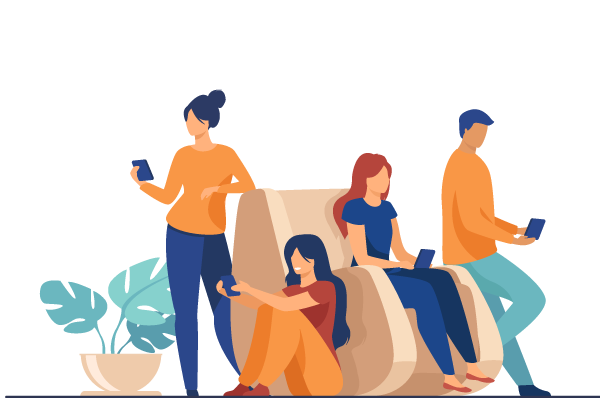 The fact that android has the largest user base yet among all smartphone operating systems and has had the same for quite some time now isn’t hidden.

2. Countless Forums for All Kinds of Apps

The internet is flooded with support centers and help threads that solve all your queries and problems regarding android software and applications, and the vast majority of participants are no technical geniuses but simply users. 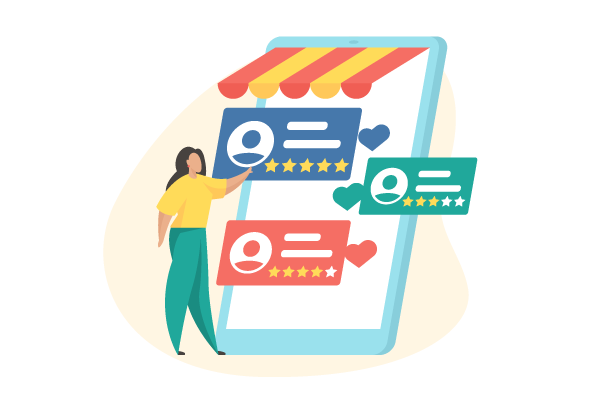 You can be sure that no matter which platform you’ll be making your application available to users, they will most certainly voice their opinions on how you can make your application better, improved and more user-friendly for them and you’d do well to heed their advice. 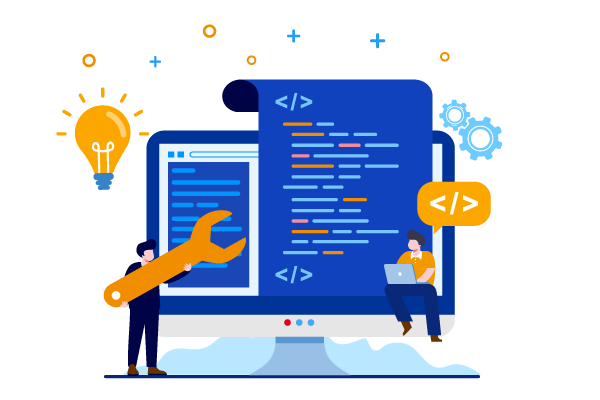 The android developer’s forums (XDA for one example) are known for their open-sourcing that allows developers the freedom to work on any and all apps of their choice like E-wallet app development or any other type of app to modify for improvement and fluidity purposes. 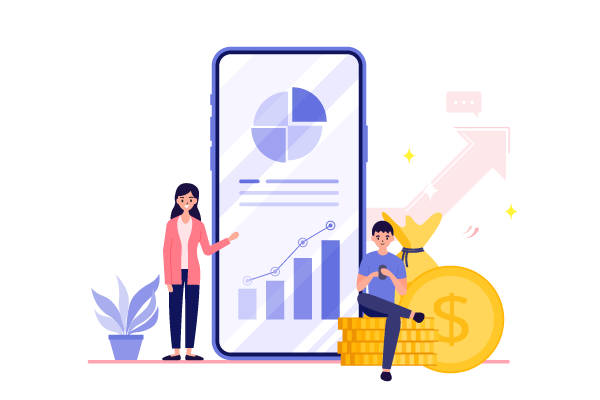 All the aforementioned points boost the rate at which android apps are downloaded, which means more space for advertisement, which is a way to keep your income as a developer flowing if your app is one of those which gets a higher download rate. 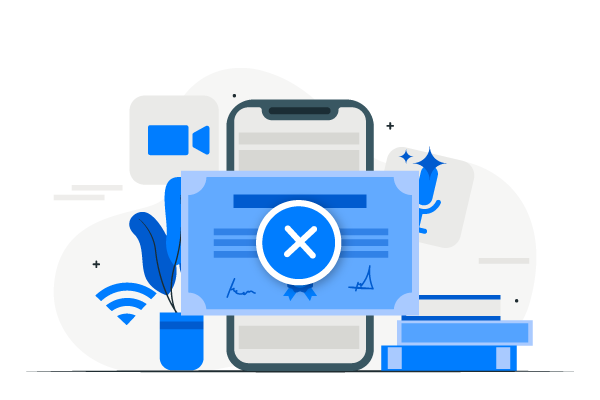 All the software that is needed for developing apps is free thus anyone with a heart for it can dive right in and test their skill. 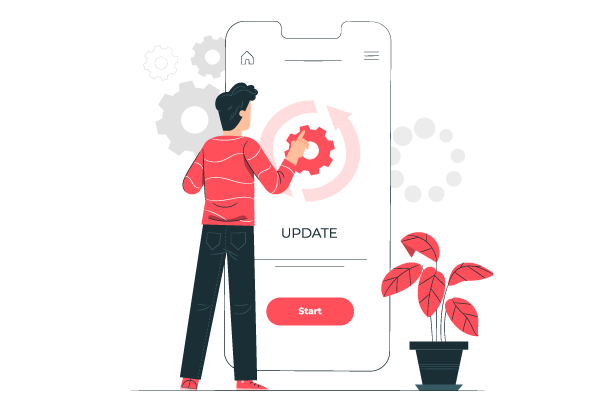 Whenever you feel that your applications need a new look or touch up, it is possible for you to release as many updates for your users. 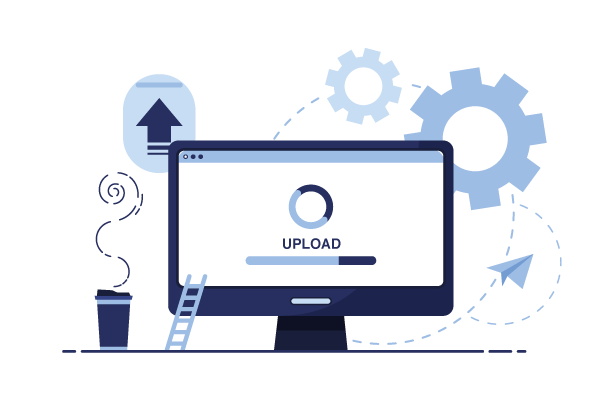 Your applications can go right to the Google Play market or even on other internet platforms for varied user bases. 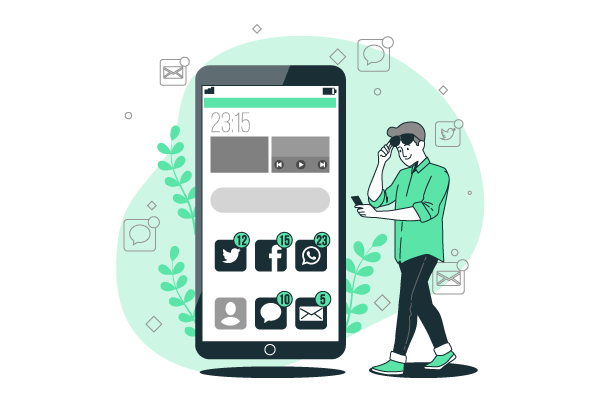 Information and branding applications provide more information for business assistance. They help to increase credibility and also help spread your work expertise. It also wheels in such a way to increase the user base for your application.

The mobile market is increasing day by day, and the key to unleashing it is through the android allocations. The notifications update customers on discounts, offers, upcoming sales, and other benefits of the business people. To capture the strength of the customers, provoking pictures and tags are used to persuade them into buying products.

Suppose, you have a unique idea or business that can be implemented into an application, but you aren’t a professional Android app developer or simply don’t want to spend your efforts which are utilized best elsewhere like managing your business and clients.

It is tough enough to learn to build a basic android app from scratch which will require you to learn programming languages like java and need a setup with various software and devices.These are just a handful of reasons why you wouldn’t yourself dive into this world of technicalities unless you are as passionate about Android app development in which case you wouldn’t be reading this blog in the first place.

So, leave it to our team of experienced Android app developers based in London, sit back and let us take this tedious task off your hands. For our experienced custom mobile app developers, it will be a pleasure to make the most uniquely designed interface for your users to connect with and avail the services of your business, making you their trusted organization. We will put our all into providing you the top-rated android app development services in your sphere with our team of professionals skillfully creating a user experience that will be unforgettable.

What to Consider Before Launching an e-Wallet App

What Makes a Great on-Demand App