Should I Use React Native?

Before selecting the technology you want to be used for your application, you need to understand the nature of your potential users that you are planning to target. In this instance, we are going to break users down into two categories. Users who prefer to browse the websites on their computers, and users who mostly use mobile devices to browse websites. This is important because in 2017, almost 75% of Facebook usage came from mobiles. React Native is a suitable solution for the clients who want to develop Android and iOS mobile apps but are on a limited budget.

1. Covering both platforms – Android and iOS:

If you are going to develop Native applications for Android and iOS platforms then you need to hire desperate native developers for both platforms and as a result, it will cost you almost double. If you choose to react-native then the same code is portable to Android and iOS. This can save you almost half of the development cost. In React Native components are reusable and can be directly built from Native components, which gives the application a native look and feel.

React Native offers third party plugins compatibility so we don’t have to rely on the provided components within the specific framework. You can add third-party SDKs or plugins as we do in native mobile application development for example. If you want to integrate chat into your applications, then you can simply choose any third-party plugin available for chat applications like XMPP, Firebase, etc. Similarly, if you want to integrate Google maps into your mobile application, then you can simply use Google Map APIs and can integrate all the features offered by Google.

React Native enhances the performance of the app by using native controls and modules. It generates code for native APIs by connecting with native components of both iOS and Android OS.

React Native framework follows agile development. You can easily make changes in the app while it is in the development process without affecting the whole solution. 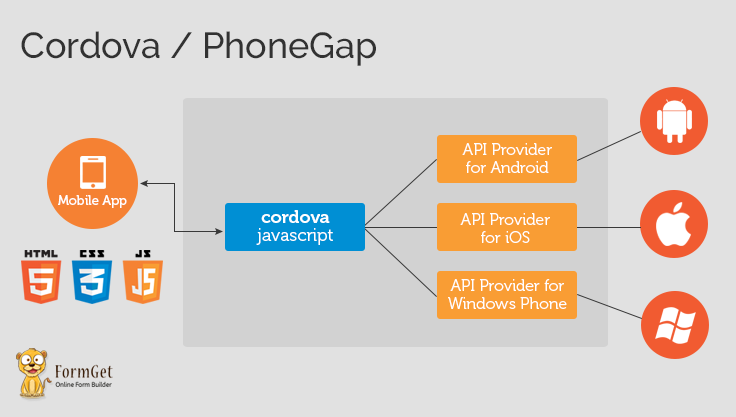 Developing iOS applications using React Native is an easy and comfortable task. It has a pre-built utility init which is used to create native application templates. There are chances of errors while developing an application, but these can be easily handled using app codes or run command.

React Native uses a JavaScript library to React for the fast and agile development of Android apps. InVision and Native Base are used for creating interactive UI for mobile apps. The code used for Android app development can be reused again for other platforms also.